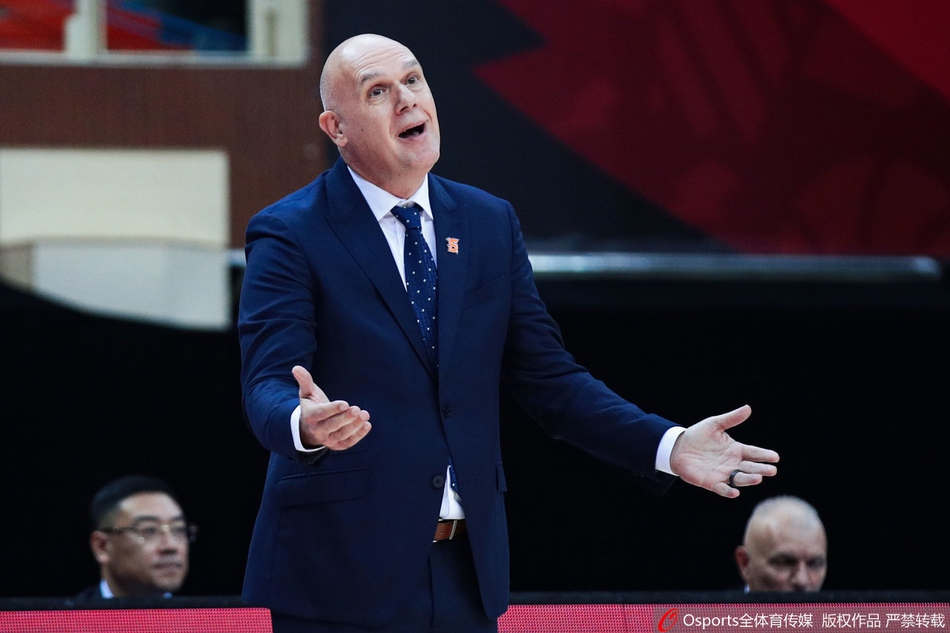 Beijing time on October 18th, in the first round of the CBA regular season, the Shanghai Men's Basketball Team lost 94-122 to Guangsha. After the game, the head coach of the Shanghai team, Spasha, gave an interview to introduce some of the team's situation.

Spasha: "We still have a gap with Guangsha. We need to run in. We can't make excuses and apologize to our fans. We have to continue to work hard. Before the game, we arranged a counterattack and pick-and-roll that focused on the opponent. The opponent won 30 points Not to blame the players. As the head coach, I will definitely come first and go last."

The Shanghai team's two foreign players, Deng Meng and Fredette, scored only 15 points. Spasha said: "They just came out of isolation and they practiced together two or three times. Basketball is a team sport. You cannot simply evaluate one or two people." He also said that the rookie champion O Joon Hyun missed the game due to a bad foot, and the time for his comeback is uncertain.

Ou Junxuan, who was selected by the Shanghai team with the No. 1 pick in this year's draft, did not play today. Spasha revealed that Ou Junxuan was in trouble and he had to ask the team doctor when he would return.