[The ISU official announced the cancellation of the French station, leaving only four stations in the Grand Prix in China, Japan, Russia and the United States] October 20, Beijing time, the official news of the ISU will be held in Grenoble on November 13-15 The French Grand Prix of Figure Skating has been cancelled. Since then, only four of the originally scheduled six-stop Grand Prix series have been left in China, Japan, Russia, and the United States. The United States Grand Prix, which will start this weekend, is determined to start as planned, with no spectators. 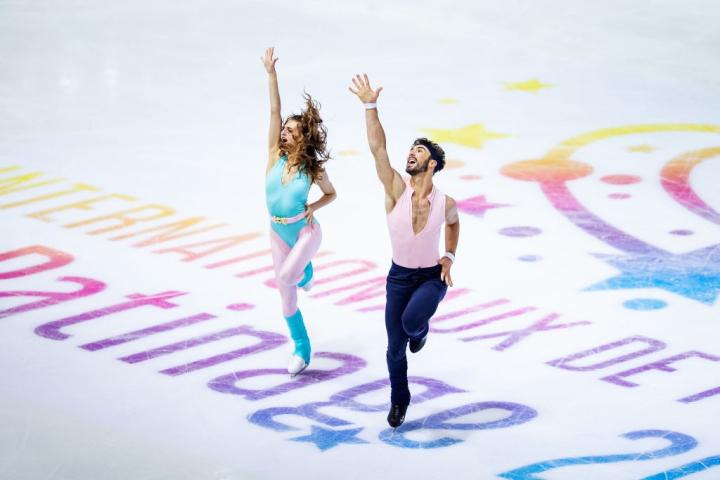